The Sarasota Association of Realtors® reported great news today as a continued strong real estate market resulted in members closing 911 sales during the month of July. This is a 30.3 percent increase over July 2012. It is also 3.2 percent higher results than June 2013’s total sales. Our market is still on track to 2013 being “one of the biggest in SAR’s history.” 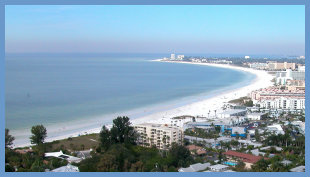